Step inside the world of Camp Sherman

Kris Lockard is a mystery author whose novels take place in one of her favorite getaways, Camp Sherman, Oregon. 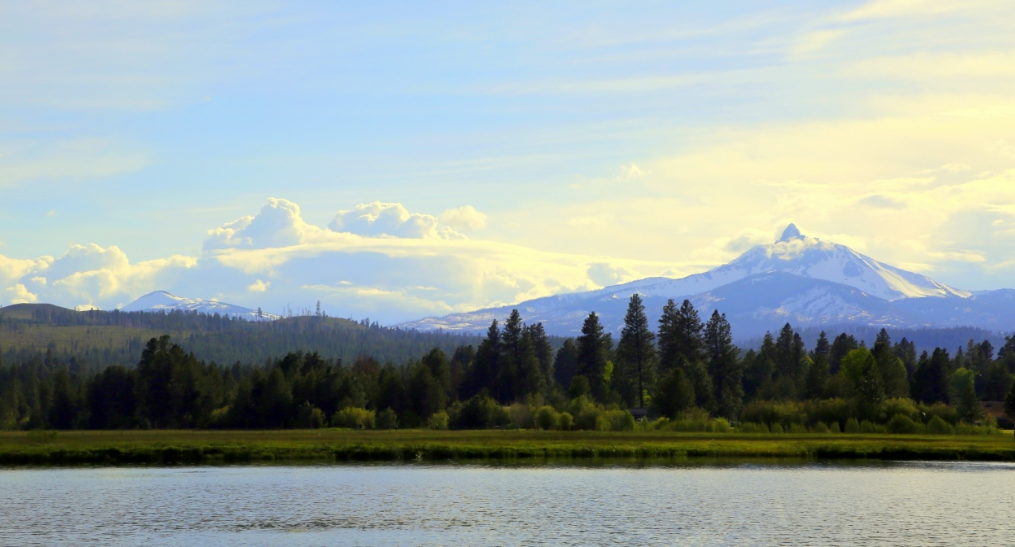 “Kris takes us on a ride with her unstoppable cast of characters that will warm your heart with their antics. Her Green Ridge series is a read we all need in today’s crazy world. A group of geezers, the invisible generation, all with savvy smarts, common sense, friendship and some family ties save the day more than once. Throw in a retired criminal defense attorney, some very lovable pets, the beautiful Oregon wilderness and it makes for some delightful stories guaranteed to transport you away from your own reality. Kris is a wonderful storyteller. These books will make you smile and bring you back for more.”

“I so look forward to reading Kris Lockard’s wonderful mysteries along with my morning coffee, with afternoon snacks, in the evening while wrapped in a cozy blanket or soaking up the sun in a lawn chair on the beach. Any time I am able to join the Geezers, Fido, the law enforcement officers and the many officials investigating complicated mysteries from Camp Sherman to Portland, Oregon, I am thrilled to have been able to join in their romps. Kris’s writing is crisp, smooth as cream, and clever. Her characters have become my friends. Thank you, Kris, for bringing us these splendid adventures.”

“Robert Giroux, editor and friend of writer Flannery O’Connor recalled, ‘Mrs. O’Connor said to me, “Mister Giroux, can you…why can’t you get Flannery to write about nice people?”‘

In Green Ridge and subsequent mystery novels set mainly in the Metolius River Basin in Oregon, Kris Lockard does, indeed, write about nice people: the endearing characters that appear in most of her first four novels. However, her villains are horrifyingly villainous, often despite nice appearances. Happily, the good guys generally prevail.

I am starting my fourth re-read of Kris’s first four novels and greatly look forward to the fifth!”

“Characters with character, defying their age, volunteer as a band of sleuths in a small, forested community near Sisters, Oregon. They give their unsolicited help to a reluctant young police officer in solving mysteries that invade their tranquil world.

Reading Kris Lockard’s writing is like eating buttermilk pancakes with real maple syrup. She keeps you wanting to know more about her characters as they plot to unravel the mendacity of criminal culprits and pave the way to their fate. Always a surprise, always satisfying, she never disappoints.

Plus, there is a bonus: when you read her books, you will fall in love with rural Oregon.”

MY MOTHER ONCE told me, Kris, you should write. Well, writing is work, and while I was working at a real job, I didn’t want to come home and work even more. When I retired after thirty-four years in the banking industry in Salem, Oregon, I still didn’t write for a long time, but I never forgot my mother’s words. Then, one day, I set out to write a book…. one book and only one book.
Learn More 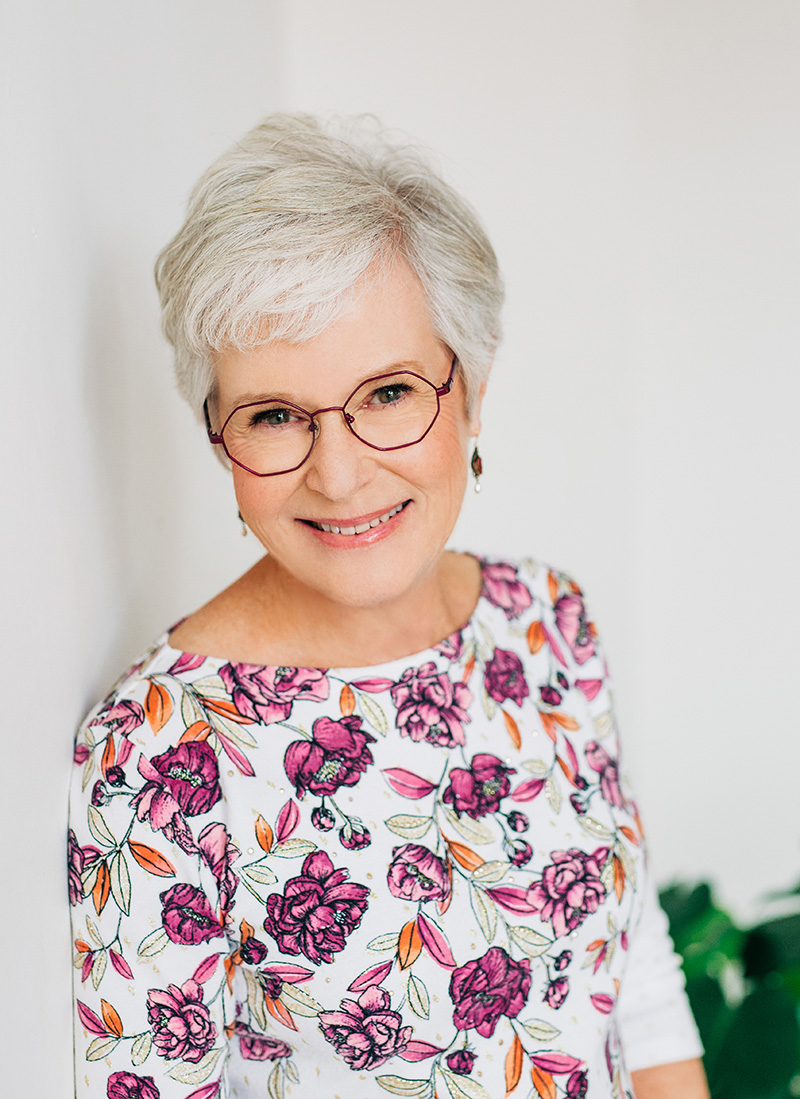